Italian officials are giving away 100 ancient properties for free. Many of you are probably wondering where do I sign… 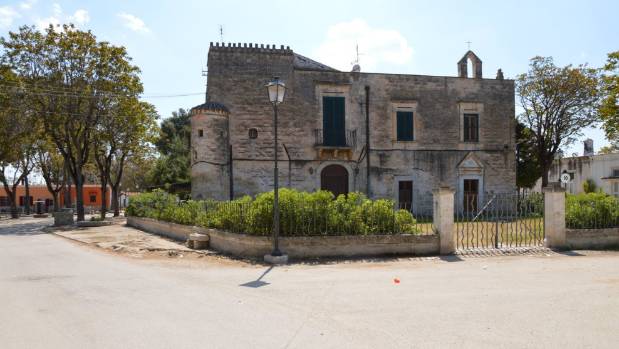 However, there is a catch, the new owner will need to commit to renovating the properties- the properties up for grabs are castles, towers and farmhouses.

This properties give away is part of a government initiative to increase tourism in rural areas. This due to the high number of tourist  overcrowding cities.

The State Property Agency and Ministry of Cultural Heritage announced the project as part of Italy’s Strategic Tourist Plan. A spokesman for the group told  The Local  ‘The goal is for private and public buildings which are no longer used to be transformed into facilities for pilgrims, hikers, tourists, and cyclists.’

There are some ancient properties that you can get which will make for one of the greatest bachelor pads and owning a castle actually makes you an official Gentleman.

To get one of these properties you will need to provide a detailed plan of your renovations and use of the property. Your application will then be reviewed and successful applicants can receive leases from nine to 50 years with the possibility of extension.

According to the Daily Mail this isn’t Italy’s first time giving away property for nothing as “in 2015, a selection of beautiful stone houses across rural Italy were sold for just one euro each – part of a plan to attract people to towns that are at dire risk of dying out if they don’t expand their population.”