The horrifying and indiscriminate attack destroyed the city centre and wiped out over 70,000 people, with thousands more dying slow and agonising deaths due to radiation poisoning in the following days, weeks and months.

Today the background radiation in Hiroshima is the same average as anywhere on earth making it safe for humans to reside there without their health being affected.

However, one of the few reminders of the tragedy in Hiroshima are the eerie shadows that plaster walls, pavements and stairs. The haunting impressions were forged from the heat of the explosion, which caused the colour of surfaces to be changed.

Some believe the shadows were formed those closest to the blast were vaporised, but this claim has been rejected by scientists.

The haunting images can be found below…

Ladder and a figure of a person marked on wooden structure. 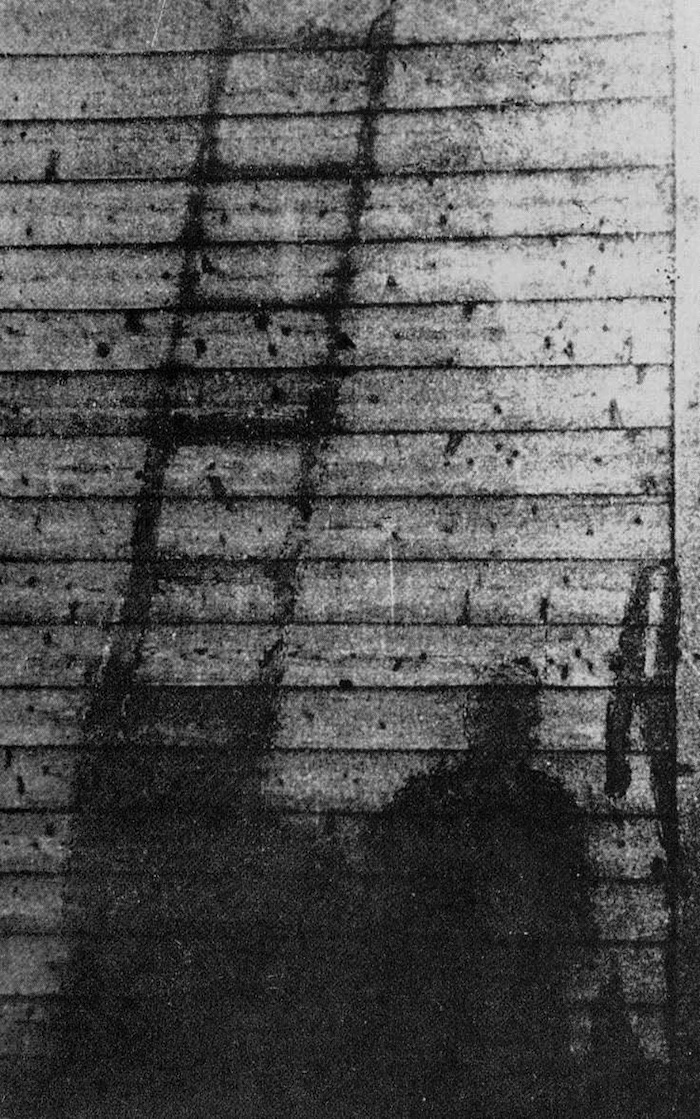 The shape of a person with a walking stick decorates the stairs. 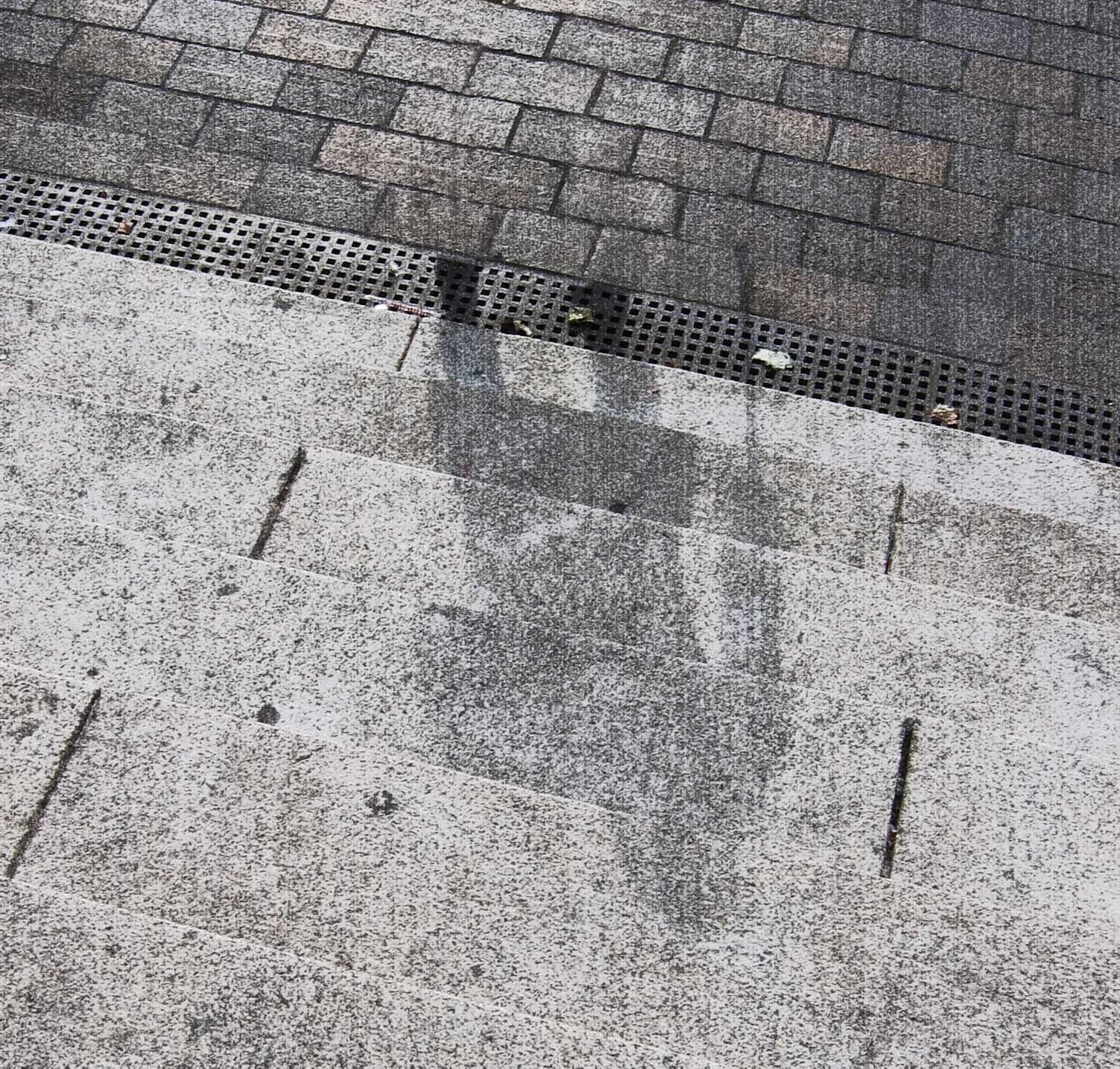 A lone bicycle discarded on the road. 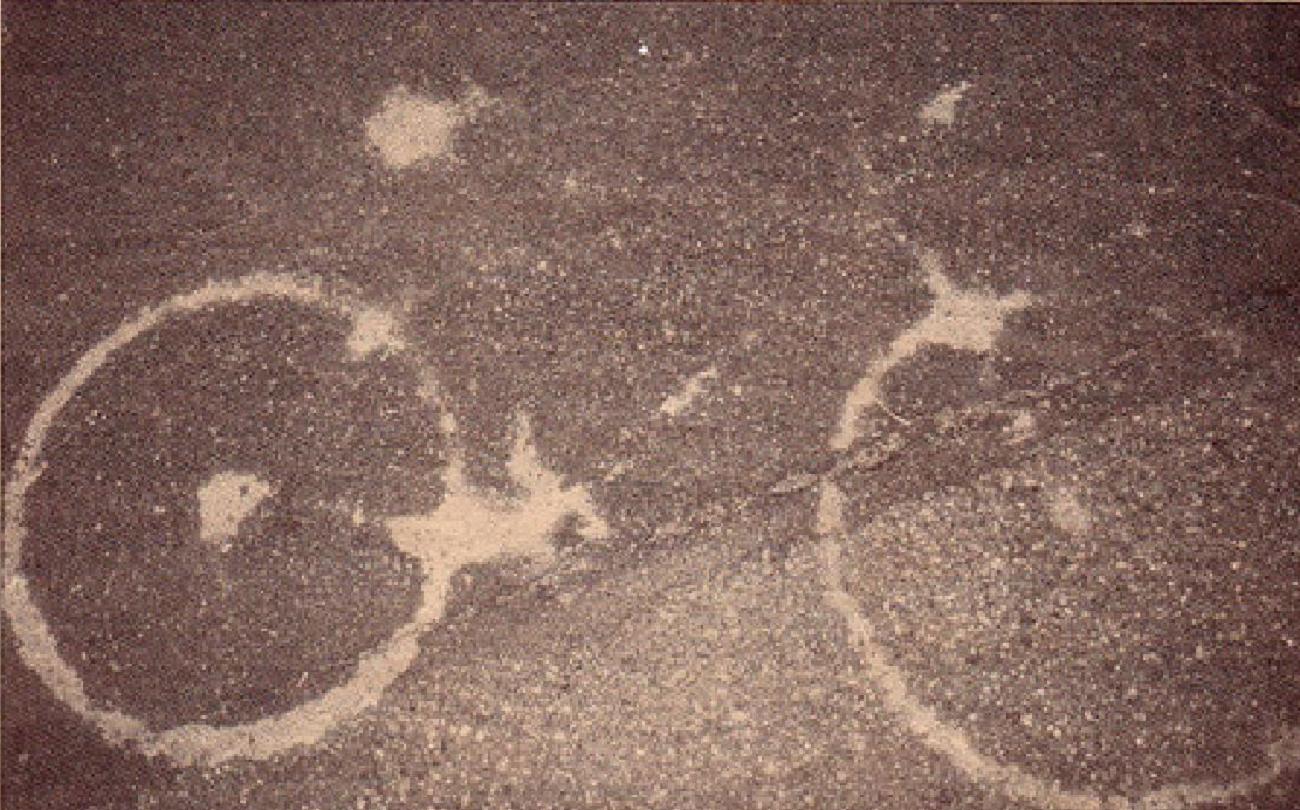 This house shows the effect of the heat impact from the explosion. 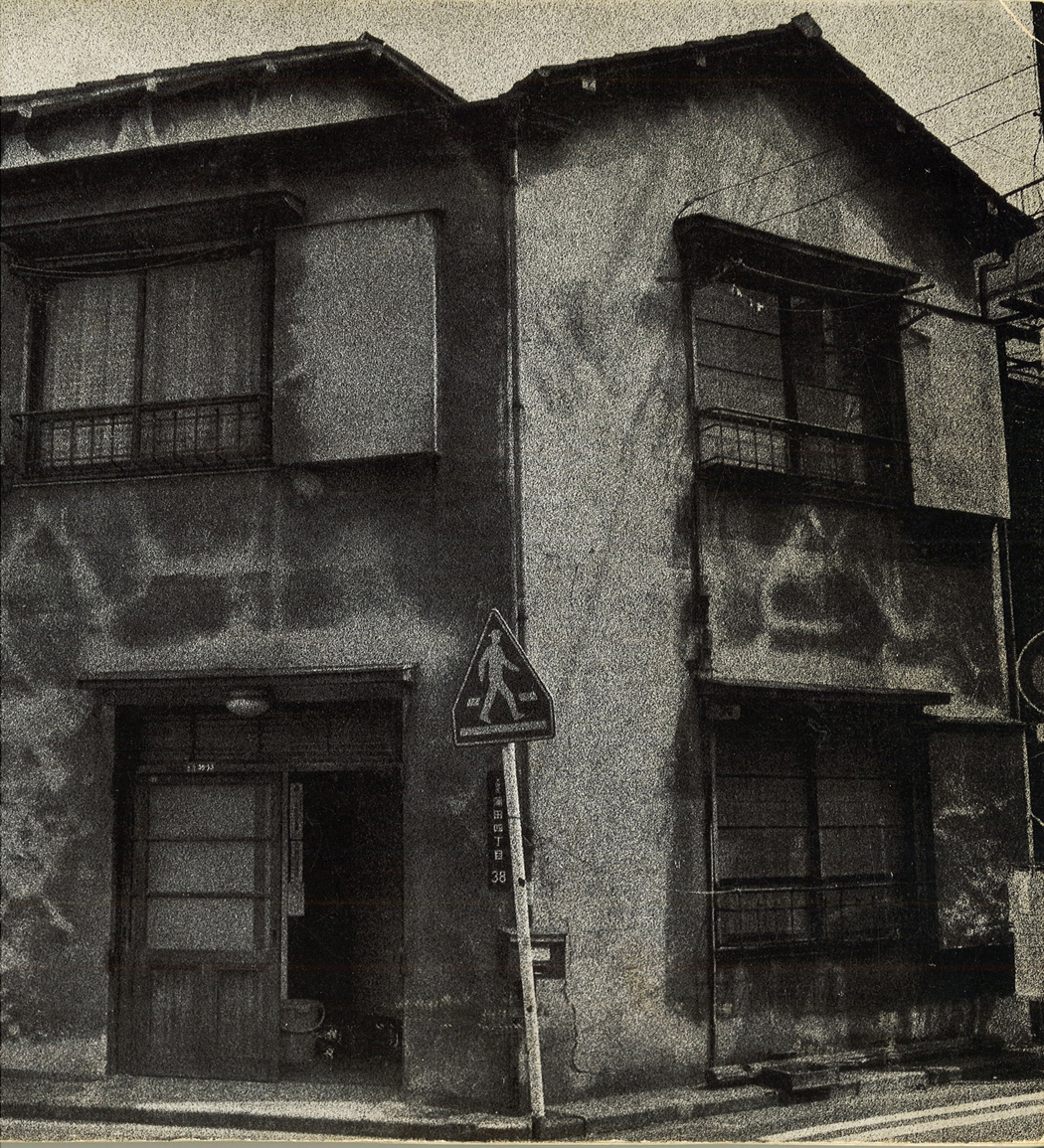