When you think of billionaires flaunting their wealth, we imagine Arab Sheikh’s and Russian oligarchs with their multi million dollar cars and gold-plated Boeing planes are the first to spring to mind. However, not every billionaire in the world is as loose with their cash. You may have heard of Warren Buffet’s seemingly normal lifestyle which is surprising for someone who was once the richest person in the word.

Some of the 1% haven not let the money get to their heads, they still eat lunch with their employees, they are generous philanthropists and they  know how to keep their net worth’s high. Take note rappers.

Amazon founder Jeff Bezos may currently be the richest person on the planet, but, as of 2013 he was still cruising in a Honda Civic despite having amassed billions of dollars from Amazon.

This was revealed in a book  Brad Stone’s book “The Everything Store.” From the driver’s seat of his Accord, Bezos told Bob Simon during a 1999 “60 Minutes” interview that “this is a perfectly good car.” 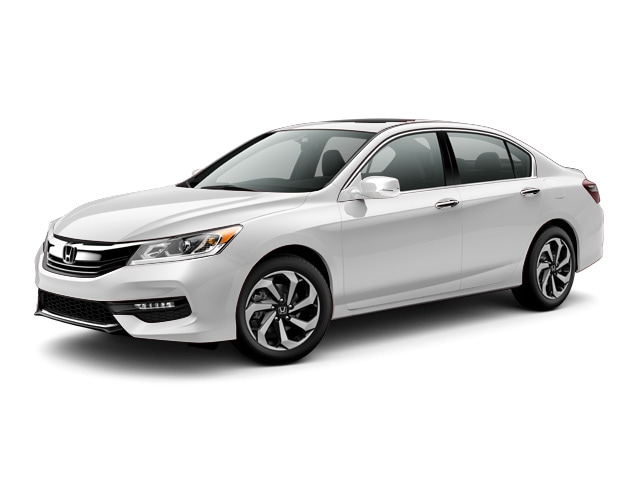 The ‘Oracle of Omaha’ is one of the smartest minds in business this side of the Atlantic. Despite his eye watering net worth, he still lives in a modest home he bought in 1958 for $31,500. He doesn’t carry a cellphone or have a computer at his desk, and once had a vanity license plate that read “THRIFTY,” according to his 2009 biography. When his billionaire best friend Bill Gates visits him, he doesn’t send a car, he goes to pick up the Microsoft giant himself.

Mr Buffet is known for investing in fast food businesses, but he also supports these businesses with his stomach. The Buffett diet includes five Cokes a day, as well as Cheetos and potato chips.

At an annual shareholder he detailed his thrifty  philosophy:  “My life couldn’t be happier. In fact, it’d be worse if I had six or eight houses. So, I have everything I need to have, and I don’t need any more because it doesn’t make a difference after a point.”

The founder of Inditex is currently the third richest person in the world, if Inditex doesn’t sound familiar, maybe Zara will. Ortega has led an extremely private life for years, often retreating to his quiet apartment in La Coruña, Spain, with his wife, frequenting the same coffee shop. 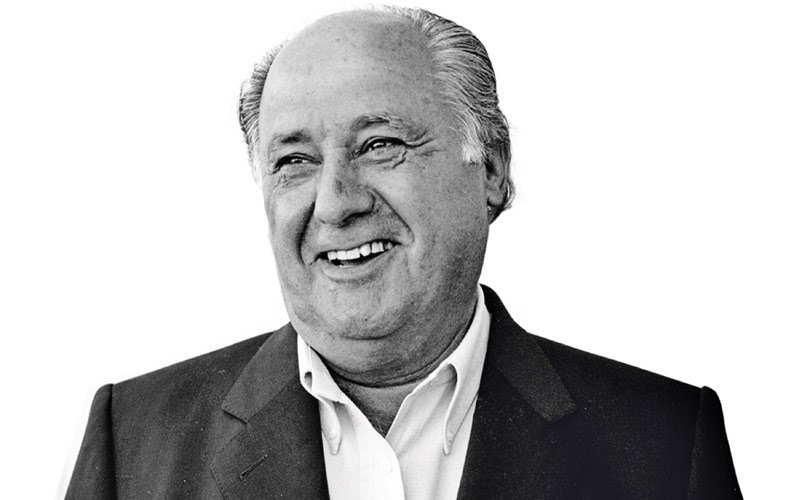 Ortega also still finds time in his busy schedule to still eat lunch with his employees.

Kamprad is one of the richest people in Europe, but you may be forgiven for not knowing this after sitting next to him in economy class or eating lunch across from him in a Ikea cafeteria.

However Kamprad did have a mini spending spree in the 60’s hen he drove a Porsche and wore custom-made suits, but who can blame him it was the 60’s everyone thought Russia and America where going to blow up the world.