The account’s authors told the FT: “New York had a really great season, with a diversity percentage of 37.32 per cent. In London there were diversity levels of 34.56 per cent. In Milan, non-white models accounted for 34 per cent, and Paris, despite having some of the most diverse shows of the season, only had a total of 26.5 per cent models of colour [on the catwalk].”

The face of fashion is slowly changing, no longer are runways dominated by white faces, there is now diversity galore. Adwoa Aboah, fashion ambassador for the British Fashion Council, highlighted the need for change at London Fashion Week last month. “Our objective is to become the most diverse fashion week — we are currently second behind New York.”

Here are the faces at the Vanguard: 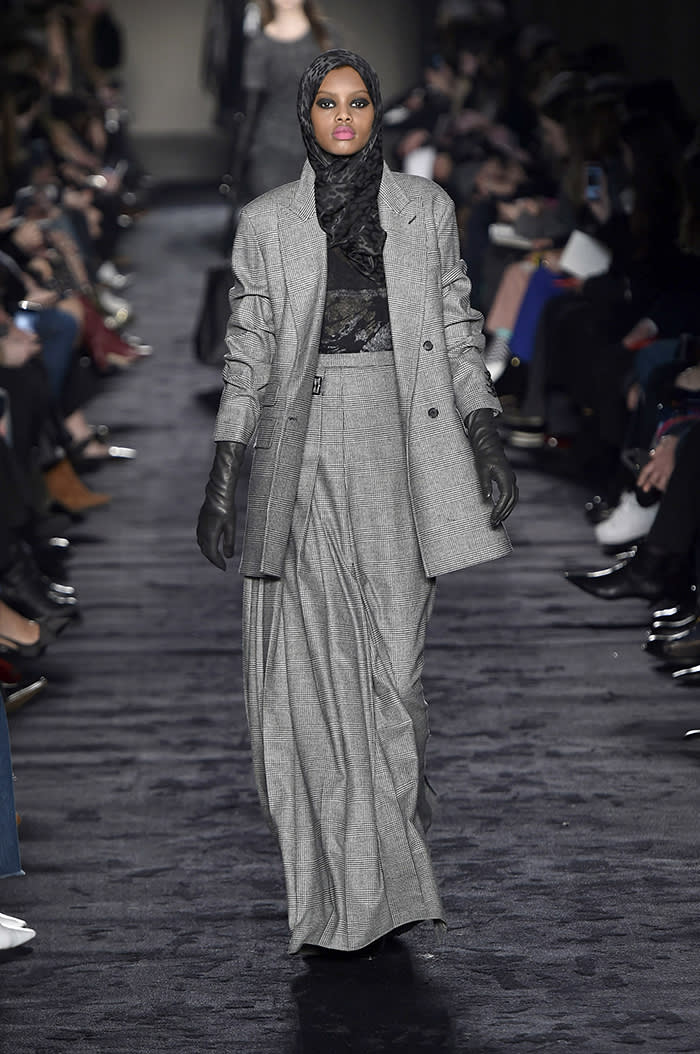 One thing that is not  common on the runway is a hijab.  She was discovered in her native Denmark, where she was signed to a local modelling agency Unique Models. She has since signed to global agency Models 1 and made her first Milan appearance this season at Max Mara. In keeping with the requirements of her faith, she wore a leopard print headscarf. 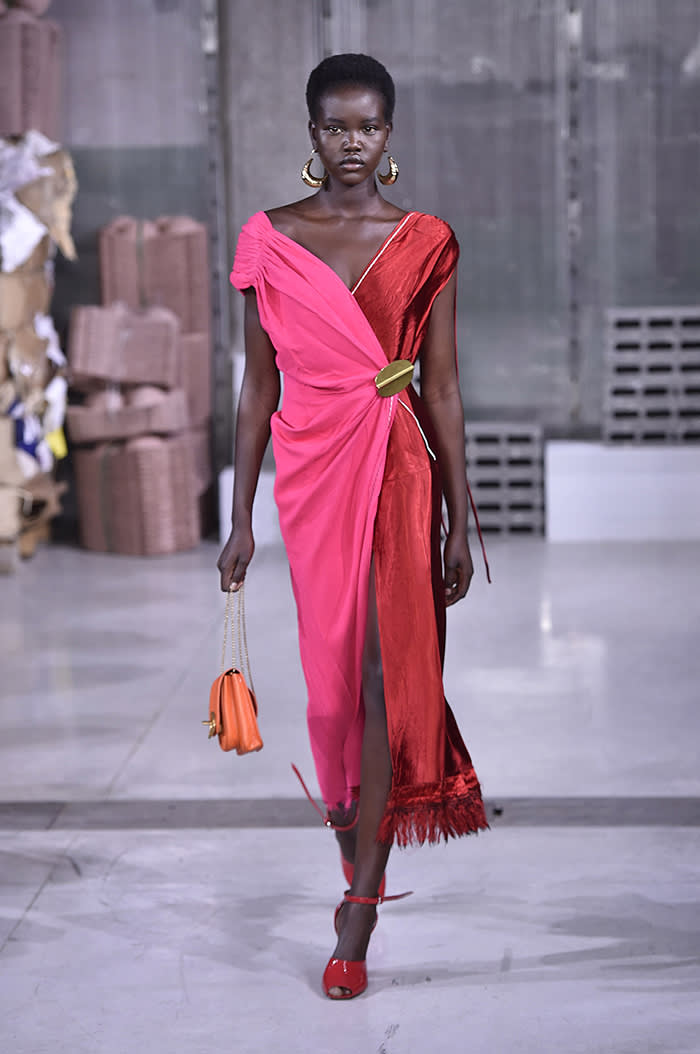 Born in Kakuma refugee camp in Kenya, South Sudanese model Adut Akech moved to Australia aged six. She has walked a staggering 28 shows this season and is currently starring in the current Moschino and Valentino campaigns. “Adut Akech was the standout girl — she absolutely killed it,” says @moremodelsofcolor. “She did all the major shows, such as Givenchy, Prada, Chanel, and became the second black model to open for Valentino after Malaika Firth in SS14 — a huge accolade. She’s also the first really dark-skinned model with Afrocentric features to walk Chanel since Alek Wek.” 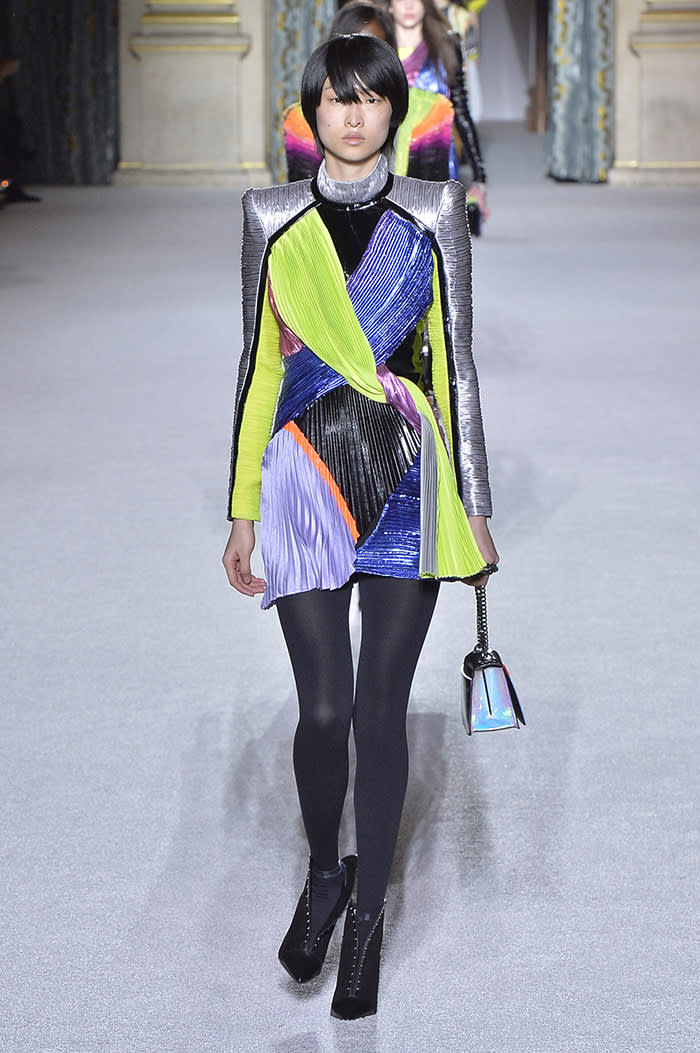 Wong is no stranger to the runway, she made her first debut in Paris in 2015, however, she has created the biggest impact this season, walking 27 shows including Victoria Beckham, Alexander McQueen and Hermès. The model is from China, and to pass time backstage, she enjoys reading manga and listening to music. 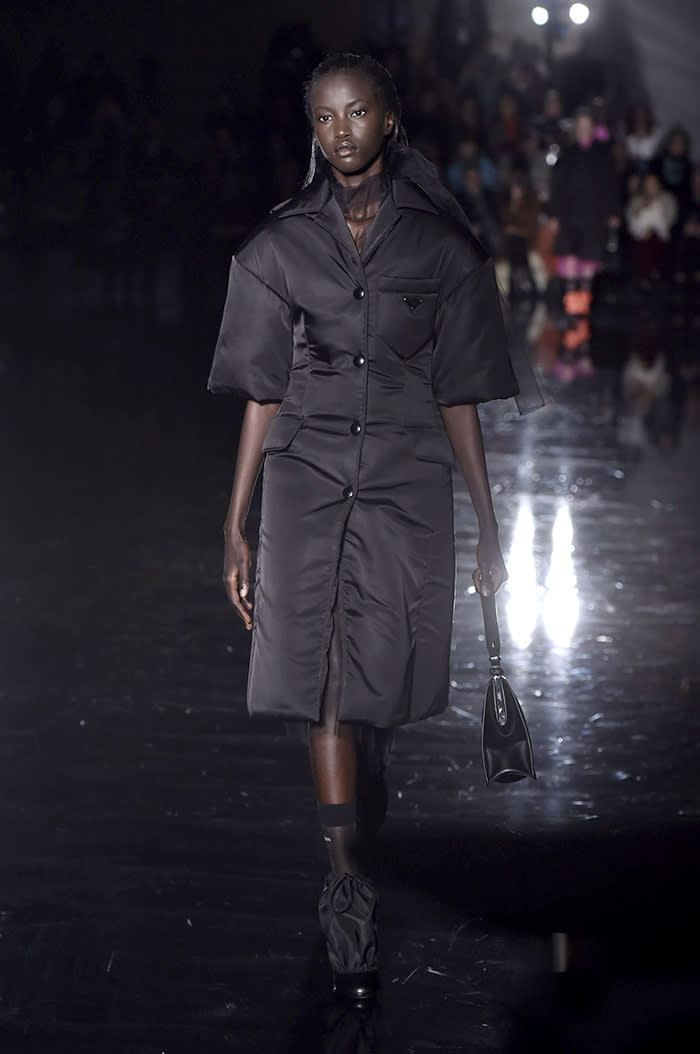 This 19-year-old model made history this year when she became the second black woman to open a Prada show(the last was Naomi Campbell in 1997).She was discovered last year, whilst attending a festival at Howard University and signed to Next Model. “I hope to change the perception of beauty by representing the people that don’t meet the European beauty standard,” she told the FT. “Not everyone has light skin, straight hair and blue eyes — and there is beauty in that.” 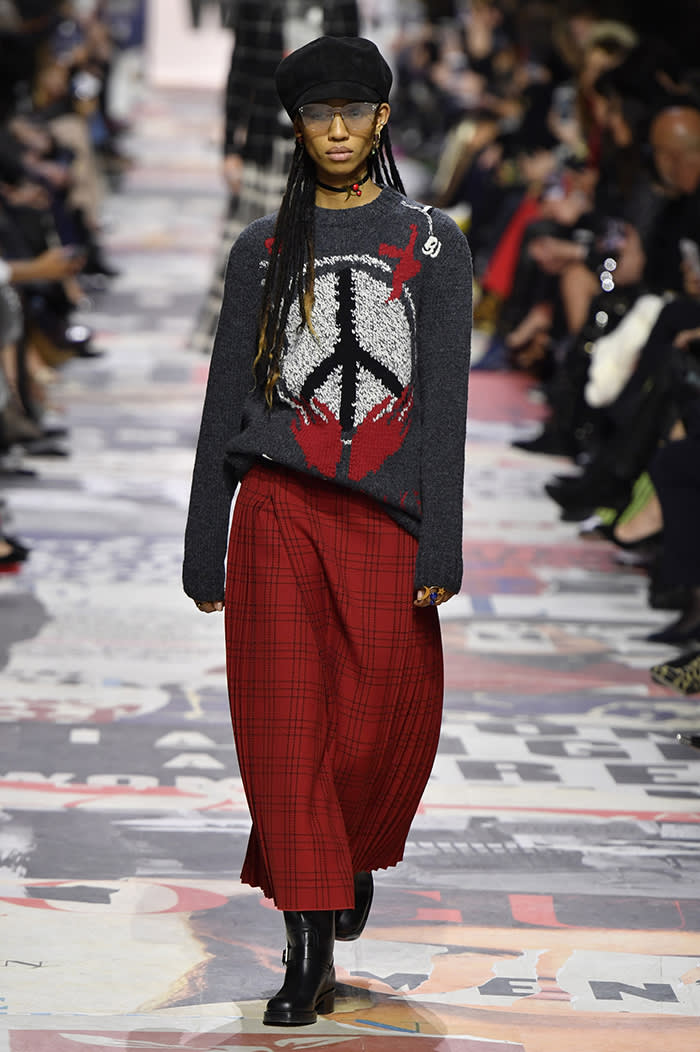 “Before modelling, I thought I was going to be a doctor, eventually graduate and be a diplomat and work for the UN,” said the 26-year-old model in a recent interview with the Fashionista website. Aighewi has Nigerian, Chinese and Thai heritage. She turned heads last year when she made the decision to put her hair into dreadlocks. This season she walked for everyone including Coach, Dior and Chanel. 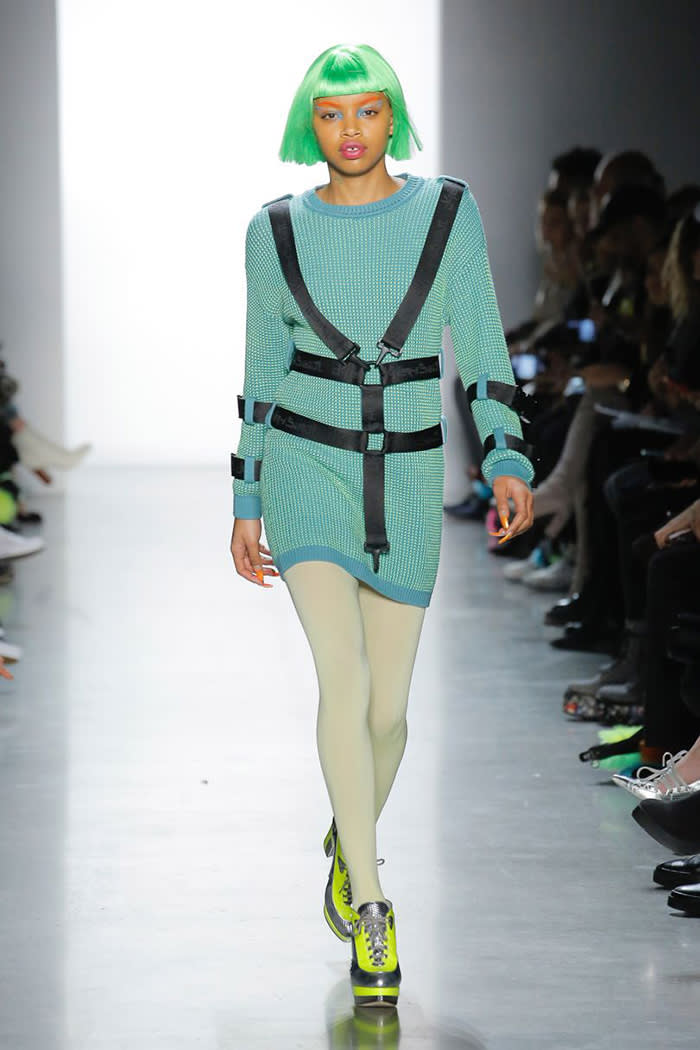 Simeone Thompson, aka Slick Woods, is a 21-year-old Instagram sensation from Minneapolos with 477,000 followers.  She has tattooed frame, shaved head and distinctive gap teeth. She has starred in campaigns for Marc Jacobs and Calvin Klein. She was cast as the face of Jeremy Scott’s AW18 campaign.