Love Island is the reality show that has taken Britain by storm, everyone and their auntie tunes in to watch who is having sex with who and which couple has broken up.

The show sums up the dating scene ever since apps such as Tinder became the main birthplace of relationships.

I don’t really enjoy Love Island, it’s a pointless show, although I’m not one of those people who think I’m smarter than people who watch it.

My heart bleeds for the film school graduates who thought they would be the next Spielberg but now  find themselves working on the set of Love Island trying to find a way to make the relationship problems of privileged white 20 somethings (with the token minority of course)  seem interesting to other privileged 20-somethings.

For example, the last episode has received 650  Ofcom complaints directly related to a scene where Dani Dyer is shown a misleading video of boyfriend Jack Fincham.

Perhaps, I would enjoy Love Island more if it was a no-holds barred voyeur webcam situation, where we could issue commands to the contestants.  I mean once you’ve signed up for the show, you have signed away all your dignity.

Lets be honest, you remove that blanket and turn on the lights and then you have a show I would tune into everyday. 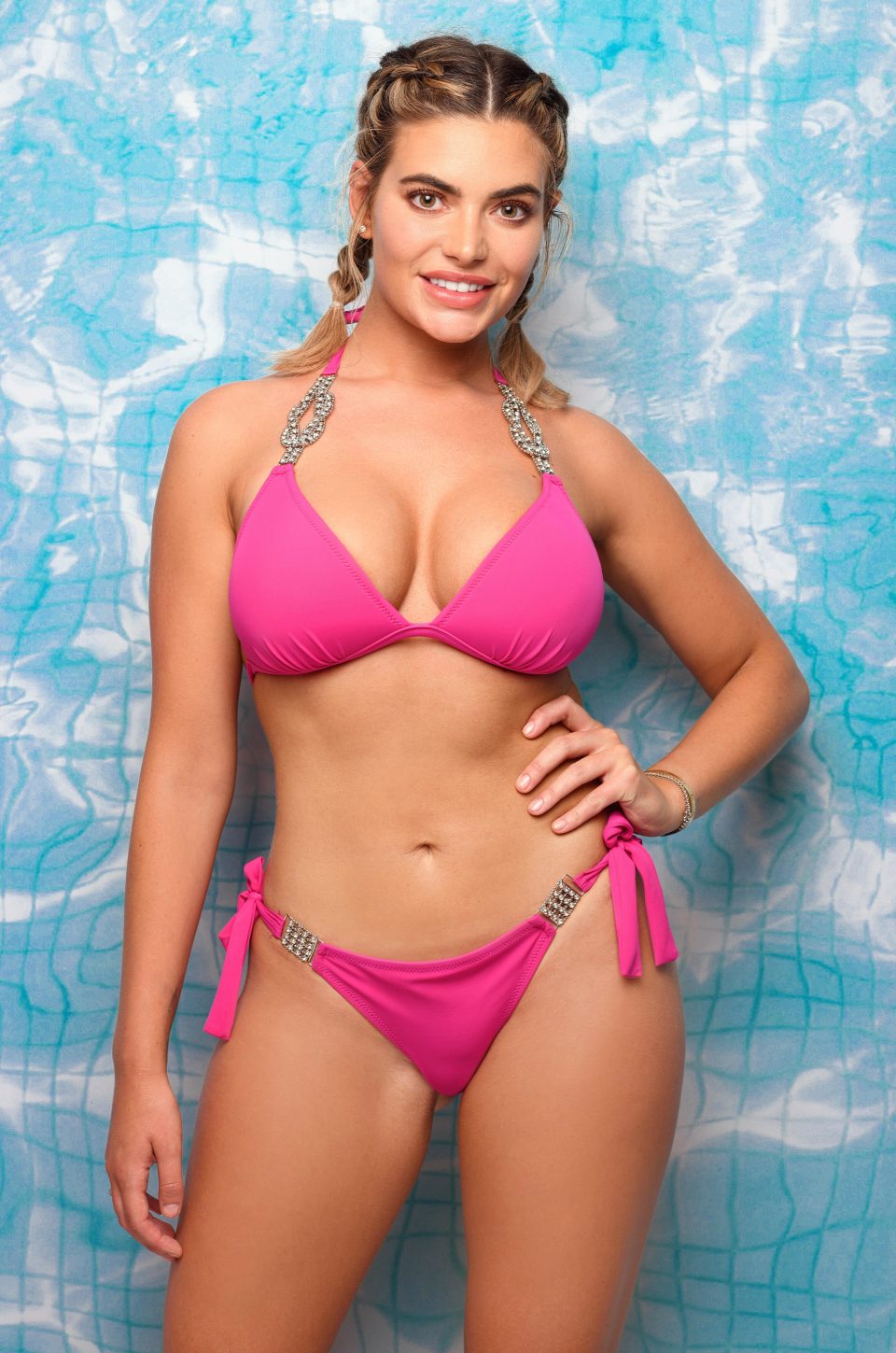 Not only are there fake breasts on the show, the producers have not shied away from capitalising on susceptible teens by running breast enlargement ads.

If the producers of Love Island are watching this, send me an e-mail, I would be happy to give you more ideas to make your show better.