Going to the barbers should be something you do regularly as a gentleman, the best barbers leave you feeling reborn as a new man.

But you don’t just go to the barbers for a haircut, you go for an experience, the decor, services offered and booking experience all play a role.

So if you live in London you can thank us because we have compiled a list of the best barbershops in London.

From hair cuts to hair removal, The Refinery is the ultimate destination for all of your male grooming needs. Refinery have two locations in Mayfair and Knightsbridge. 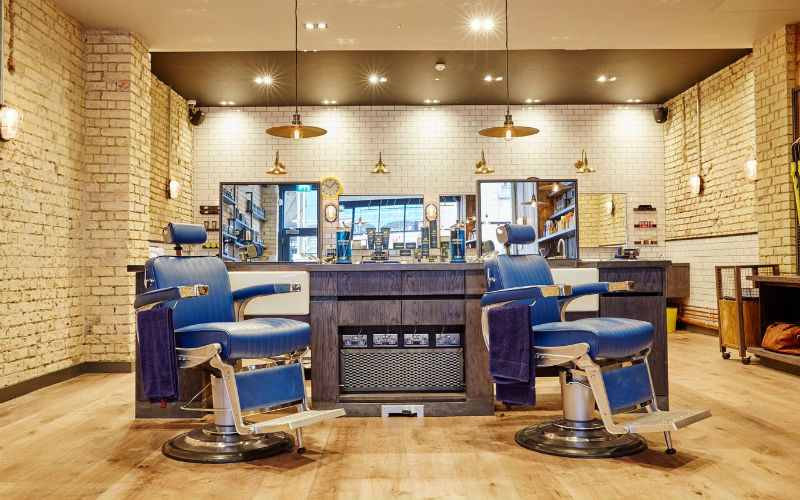 Despite the off putting name Ruffians is an award-winning barbershop in London. They have four locations: Covent Garden, Marylebone, Shoreditch, Liberty and if you live in Edinburgh they have a location there aswell.

I usually trust business who are named after the one more, this might be social engineering but in the case of Ted’s Grooming Room, its authentic Turkish barbering in London. They have locations in: Charing Cross, Dorset Street, Covent Garden, Holborn, Marylebone, Mayfair, Regent Street, Soho and Tottenham Court Road.

You may have heard of Pankhurst through their GQ Award-winning luxury grooming products, but they made their name with the barbershop first. Unlike everyone else on this list they only have one location in Newburgh Street. Celebrity men’s hairstylist Joe Mills has created his own version of a modern men’s grooming space that combines traditional values and service with modern styling: Joe and Co. They have their location in Soho.