Yes, the UFC fighter is now trying to flog whiskey and it is as good a whiskey as you would expect from the mind of a guy who once wore a custom suit that had the words “F— you” as pinstripes.

“It smelled like ethanol and tasted only marginally better,” Business Insider fintech guru Oscar Williams-Grut said. “A small initial sip was deceptively OK, but subsequent snifters were like vanilla flavouring trying to cover up rubbing alcohol.”

Mcgregor worked with the world’s oldest whiskey distillery in Ireland and worked with David Elder, a master distiller formerly of Guinness, to create a “unique” spirit “from the waters of Saint Columb’s Rill that flow through the alkaline-saturating limestone and basalt on their way to sphagnum peat lands.” This helps it acquire “the flavour that has been prized for centuries.”
The company says they tried a 100 blends before they found the right one, maybe they should’ve carried on until they found a blend that was actually good.

The branding is just as disappointing 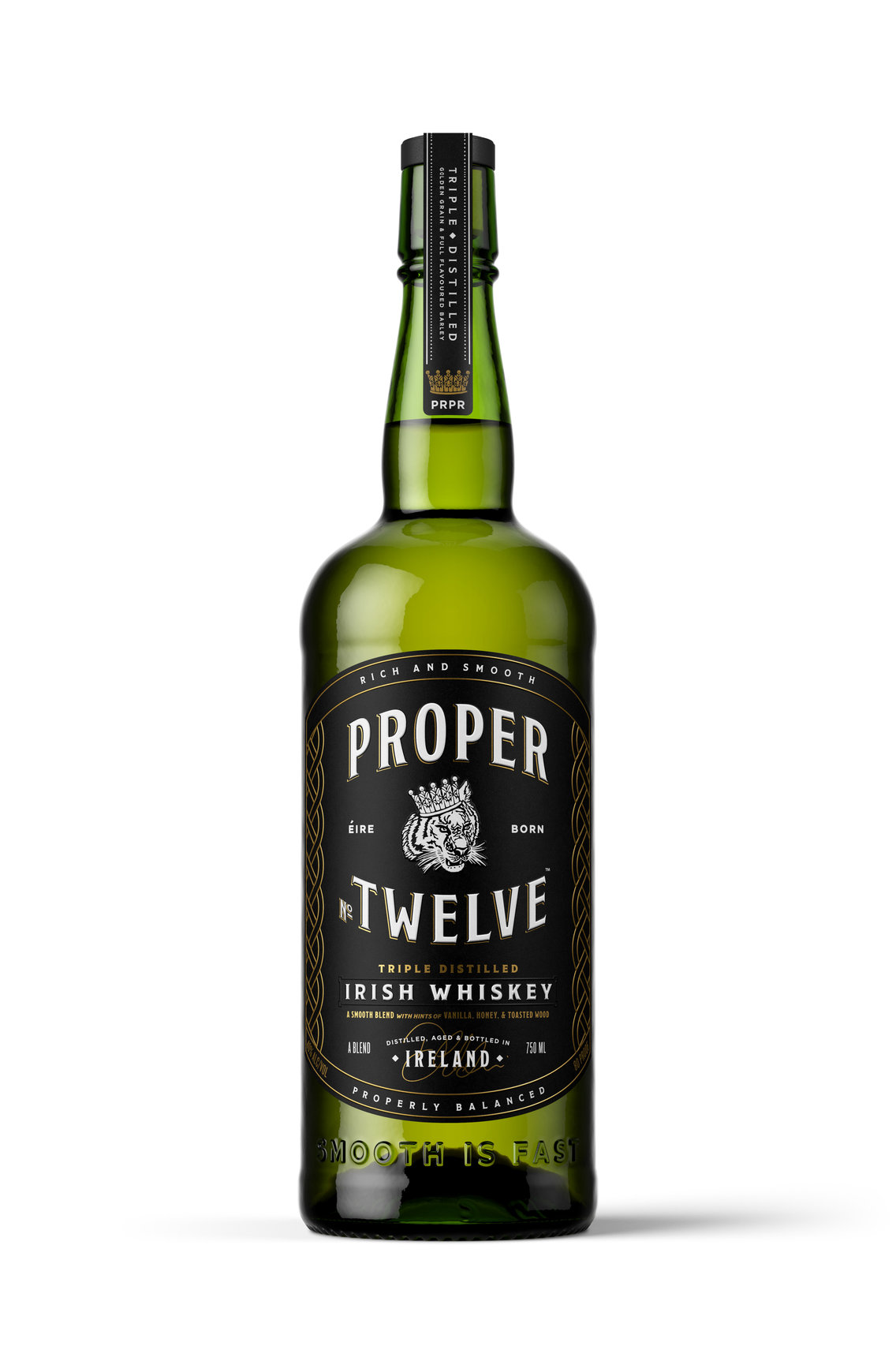 With a personality like Mcgregor behind the brand you would think the branding would be in your face, offensive or simply interesting. But the bottle looks bland so does label, nothing about the whiskey branding makes me think Connor Mcgregor is behind this.

Compared to other celebrity owned alcohol brand such as Diddy’s Ciroc, this pales in comparison.

Are you going to smoke your next cigar with Connor’s new whiskey?